For Porsche-philes, the air-cooled generations of the 911 are the best of the best. Their simplicity combined with the timeless design makes them a want among the marque's fans and automotive enthusiasts alike, which brings us to this latest Porsche 911 restoration done by UK's Theon Design.

This is the Theon Design HK002, named so as it's commissioned for a customer in Hong Kong, the second one bound for that wealthy nation. It's based on the 964-era 911, among the last air-cooled generations of the iconic sports car in the '90s.

Created by Theon Design's Adam Hawley, the process of restoring the HK002 started by stripping a 964-generation 911 down to the metal. Damages were then repaired, including the stiffened bodyshell. Modeling of the 964 body was all done through a computer, including the 3D data of the vehicle for absolute precision.

Hawley also added some significant touches from classic 911s (and modern concepts) on the HK002, such as the long front hood of the early generation 911s, wide fenders of the 911 S/T, and the electrically adjustable exterior aluminum mirrors from Porsche's 991 Speedster concept in 2018.

Inside, Recaro sport bucket seats will greet its owner in Hong Kong, finished in semi-aniline green leather with a Spinneybeck weave and contrasting yellow stripe. There are carbon fiber accents all over the cabin, while the Nardi steering wheel is custom-stitched to match the interior appointments.

As for the mechanicals, Theon Designs offer various engine choices, ranging from 3.8-liter to 4.0-liter, turbocharged or naturally-aspirated. The HK002 is powered by a highly-enhanced 3.8-liter mill, producing 371 horsepower and 300 pound-feet of torque. These numbers are sent to the rear wheels via a rebuilt G50 six-speed manual gearbox from the 993.

Of course, this tasty restoration doesn't come cheap. Theon Design says that this commissioned example starts at £300,000 or around $415,000 with the current exchange rates. It will also take 18 months to build this perfection. 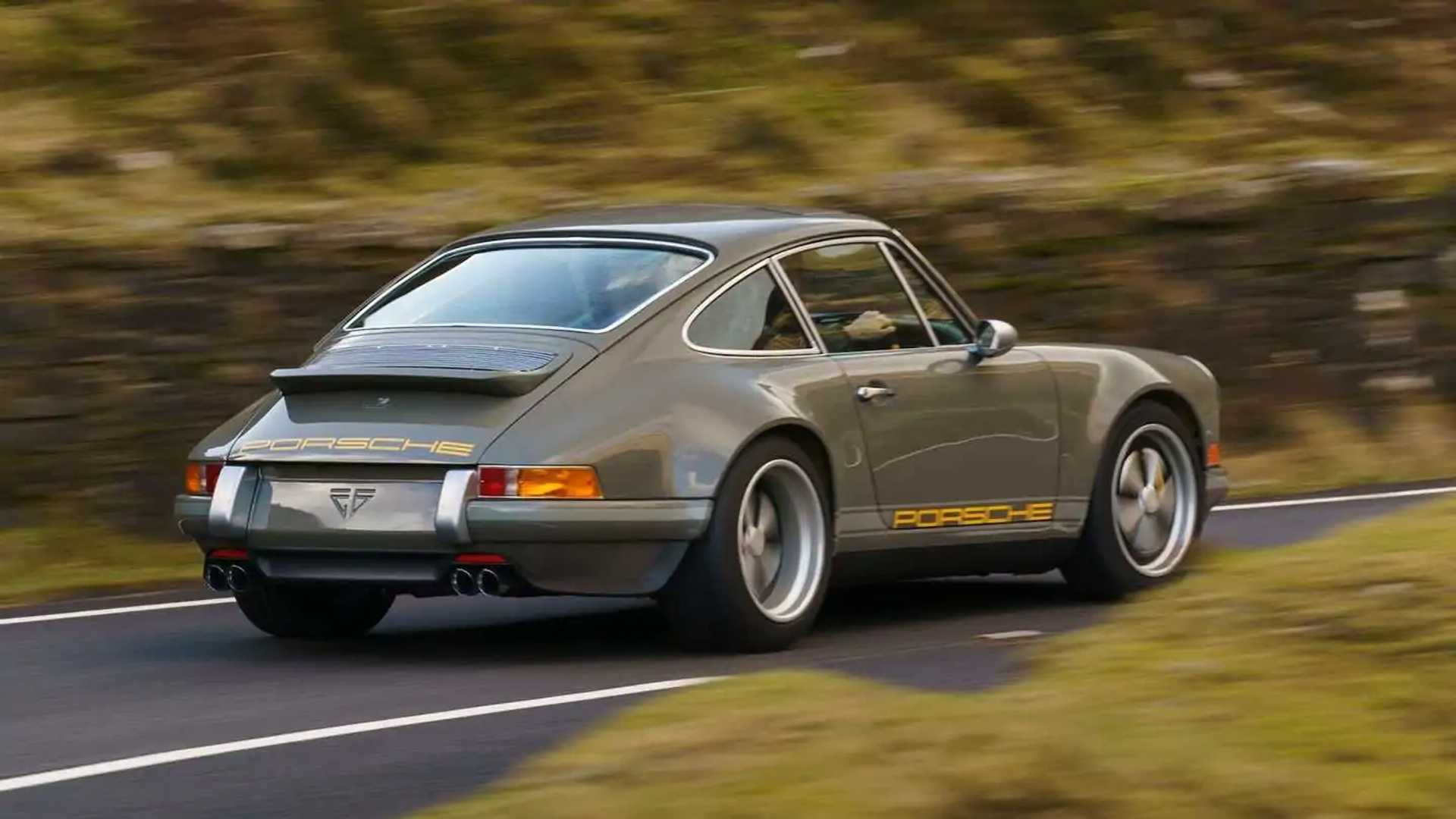 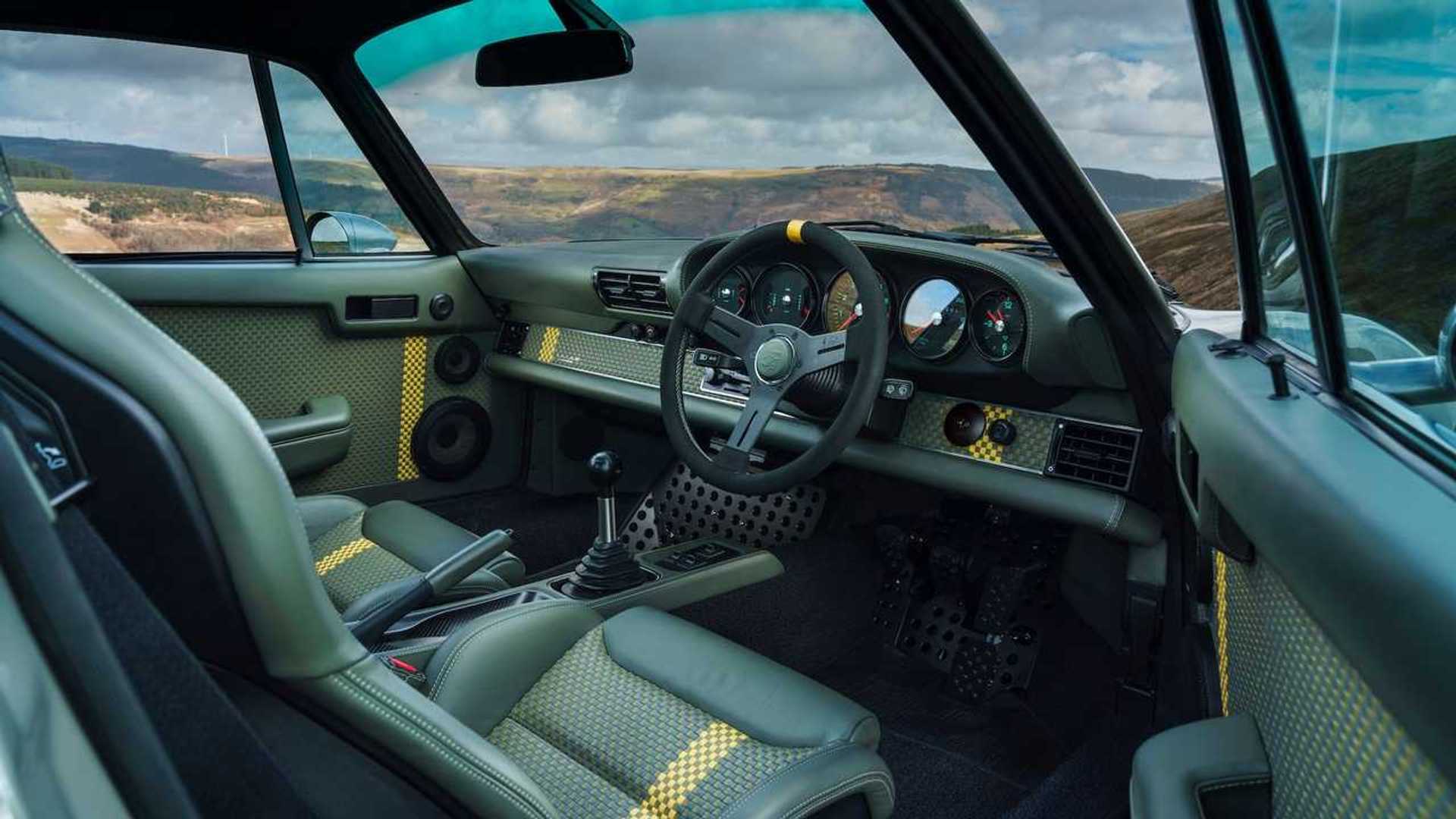