Mysterious Porsche 911 “Ducktail” Prototype Can be One of Two Things

PorschePorsche 911
Among all the other German sports car makers over the years, Porsche has been the only one to constantly bounce back from pretty much any market adversity.

Plus, for a carmaker that technically only has six model lines, it sure likes to play with its customers' minds and offer tens of various versions for each and every model.

Among the most remembered versions of the 911 and arguably the coolest classic Neunelfers in history is the Carrera RS, both in its 2.7- and 3.0-liter guises. Built as homologation specials back in the 1970s, their peculiar ducktail spoilers and five-leaf Fuchs wheels soon became synonymous with performance and rarity.

Porsche remembers the Carrera 2.7 and 3.0 RS as well, which is why the 997 generation of the 911 brought those two design details back on the 911 Sport Classic, which was limited to just 250 units and paid homage to the original models. It sold like hotcakes despite its 911 Turbo pricing with 911 GTS specifications.

Pseudo-history lesson aside, what is going on with the camouflaged Porsche 911 (992) prototype in the adjacent photos? While the wheels are out of view and we can't be certain that they sport the Fuchs five-leaf design, the ducktail spoiler on top of the rear hood is pretty obvious, despite the camouflage around it.

Also obvious are the air intakes integrated into the rear bumper and the entire front end design, both details being identical to those found on 911 (992) Turbo prototypes. Without thickening the plot even further, we have two guesses the car.

Porsche has either decided to offer yet another Sport Classic limited edition version or the Carrera RS nameplate is making a long-awaited a comeback on the 992 generation. Judging strictly by the 911 Turbo-like intakes we're more inclined toward the second option, but time will tell. Keep in mind that Porsche has also developed a beef with speculators in the last few years, so its future limited edition cars that are successful will be produced in larger numbers. 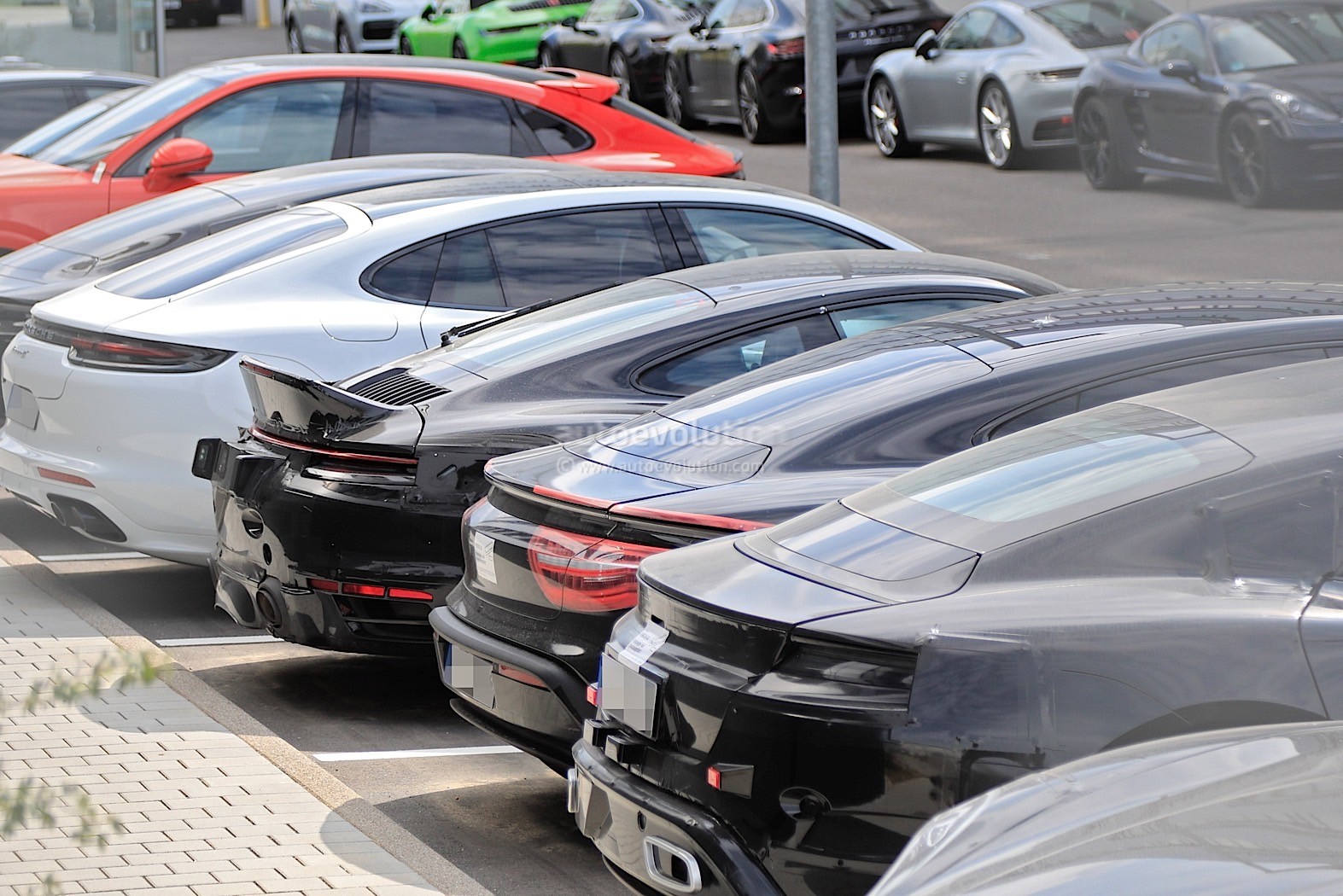 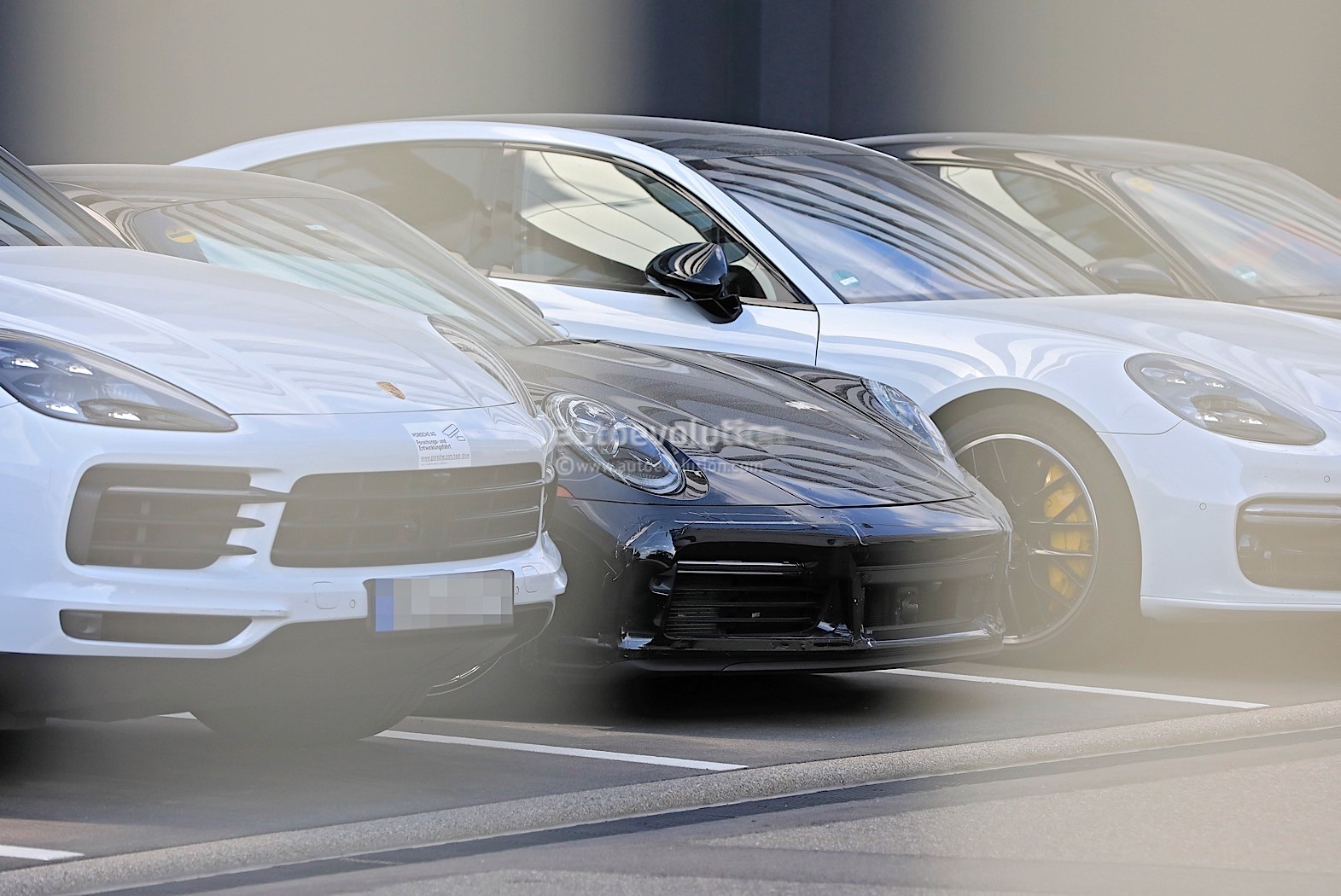