This Glorious Porsche Speedster Is The Final 991-Series 911 It's hard to believe, but 2020 is just around the corner and technically speaking, the 992-era Porsche 911 is already over a year old. The current 911 Carrera debuted back in November 2018 at the Los Angeles Auto Show, so we understand if you didn't realize the previous-generation 911 was still in production. That generation has now come and gone, with this glorious 911 Speedster leaving the assembly line as the final 991 ever built.

"Porsche stands for both tradition and innovation," said Porsche Chief Research and Development Officer Michael Steiner. "This is reflected nowhere more clearly than in the core of the brand – the 911. The 911 replaced the 356 in 1963 and, in the decades that followed, our rear engine model grew into an unrivaled sports car icon. The 991 generation in particular has set new standards in terms of performance, drivability, and efficiency. It fills me with pride, as well as a touch of sadness, to have to send it off into retirement. For myself, I can say that the 991 has given me enormous pleasure."

There's no denying that the 991 generation was the best 911 run for Porsche in a few ways. For starters, this era saw more special edition models than ever before, from infamous GT2 and GT3 RS to exclusive machines like the 911 R, the Turbo S Exclusive Series, and of course the Speedster seen here. From a standpoint of sales there isn't a 911 generation that was more successful, as Porsche sold 233,540 versions of the 991-series since its launch in 2011.

That's quite a legacy for the 992-series to live up to. The current Carrera as thus far not been a disappointment, and we're just a few short months away from finally seeing the new 911 Turbo. As for what's coming beyond that, it should be quite a ride for fans of the iconic rear-engined supercar. 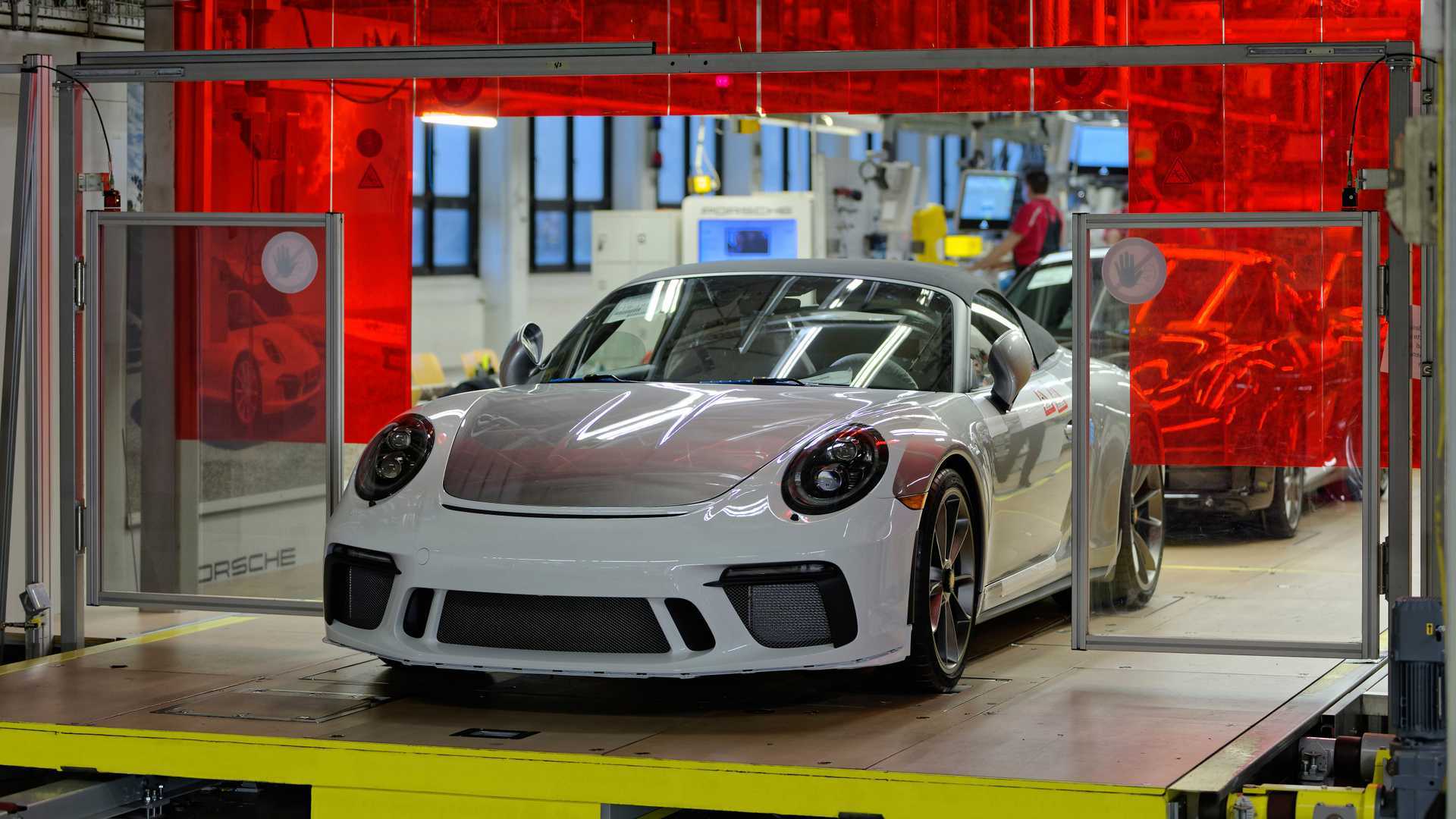 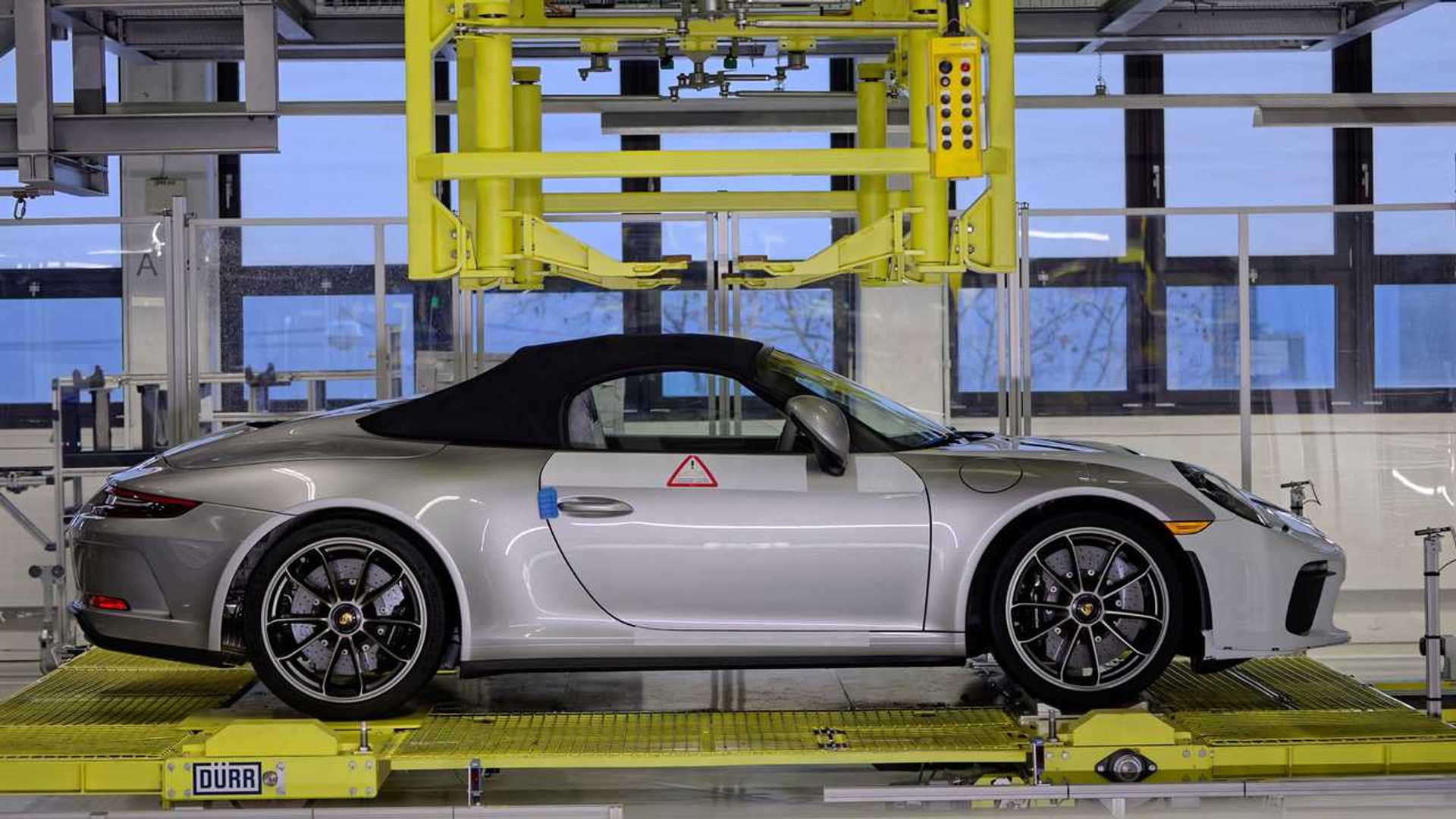