It was only in 2019 when BMW launched the first-ever X3 M but it seems like Bavaria is eager to give its high-performance compact sports activity vehicle a facelift or what BMW calls the Life Cycle Impulse.

We've first spotted the facelifted BMW X3 M last year at the Nurburgring, and then again early this year in a BMW M convoy that included the M4 Convertible that hit the daylight recently. The LCI X3 M is back on public roads again, this time in southern Europe according to spy photographers.

As you can see from the spy shots, the changes on the X3 M won't be outlandish. The concealments on the LCI model are mostly found on the front and rear fascias, hiding the expected subtle changes. Most likely, there will be revisions on the light clusters at the front and back, as well as updates on the bumpers to give the young SUV a refreshed look. In terms of the general design execution, one can look at the facelifted standard X3 for some clue, which, by the way, had an early debut due to Chinese homologation rules.

The spy photos are limited to exterior only, but you can expect a few improvements in the cabin, particularly a newer version of the BMW iDrive's software, along with other tech improvements. Confirmed details, however, are scarce at the moment.

Oily bits are also expected to be carried over from the current model, which means the twin-turbo inline-six will be present. This mill makes 473 horsepower (352 kilowatts) and 442 pound-feet (600 Newton-meters) of torque on the non-Competition model. The X3 M Competition produces more at 503 hp (375 kW).

The facelifted standard BMW X3 is expected to debut this month, so the X3 M will likely be unveiled by the end of the year or early 2022. 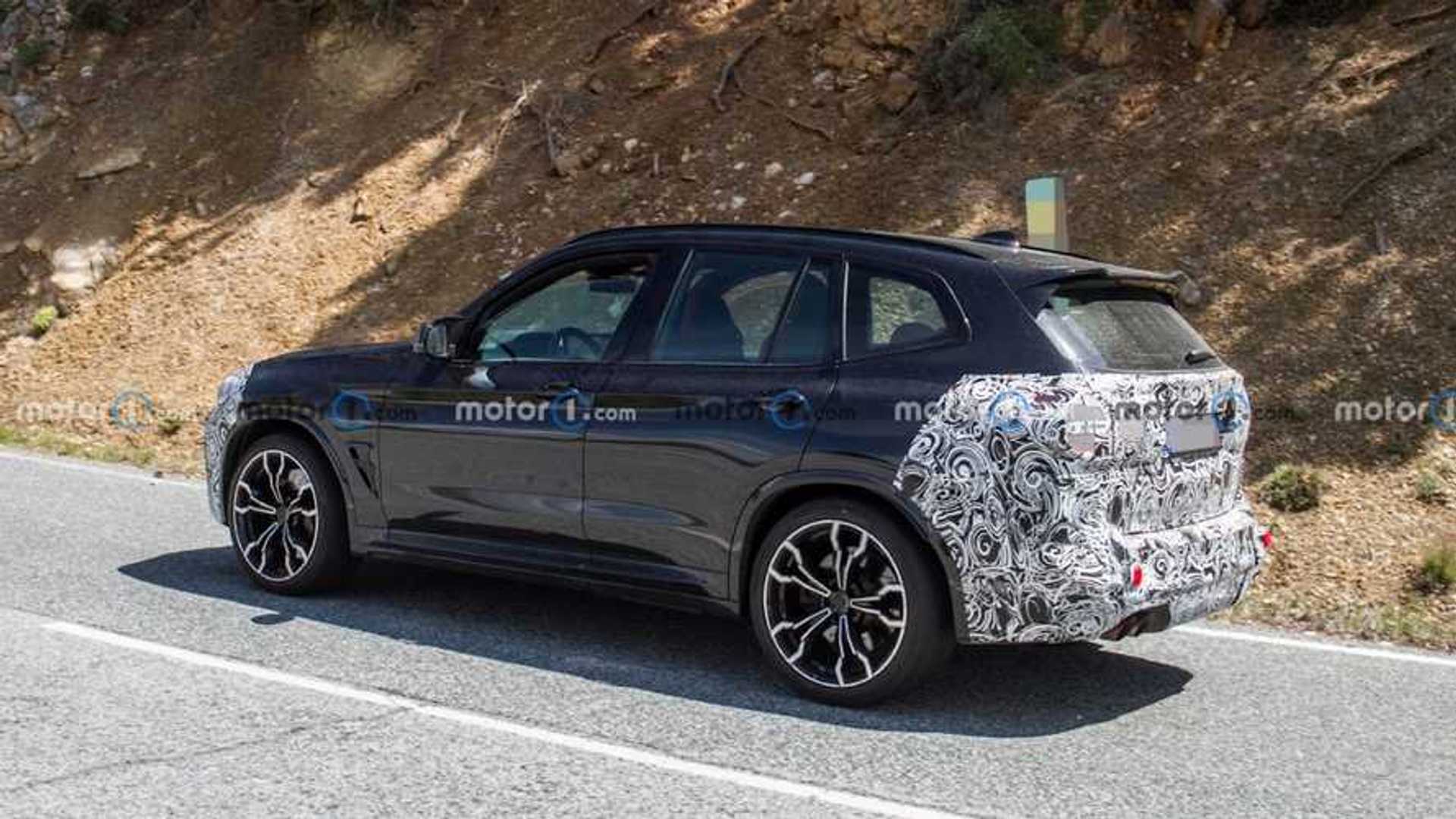