2021 Audi Q4 E-Tron Spied In Tandem With Another Prototype The electric crossover is set to debut this year.

It hasn't been a week since we've seen the Skoda Enyaq iV – the electric crossover to use Volkswagen's MEB platform dedicated exclusively to zero-emissions vehicles. It's one of the three full-electric SUV siblings in this range to use the platform, the other two being the VW ID.4 and the Audi Q4 E-Tron.

While the ID.4's design has been flaunted by the end of last month, Audi's version is still under wraps as the Q4 E-Tron was spotted by our spy photographers testing around. It's not alone, though, as our spies saw two Q4 E-Tron prototypes.

Just like before, the Q4 E-Tron prototypes here are still covered in swirls, though it won't be hard to imagine the production design. Of note, the prototypes seen here seem to inherit the concept version's styling and proportions, sans the huge wheels and bigger side mirrors.

It won't be long until we see the Q4 E-Tron completely rid of its wraps since Audi confirmed that it will debut this year together with the E-Tron GT electric sedan. We're not completely in the blind, as well, since some technical bits are already been uncovered in the concept but we suspect there would be slight deviations.

In the concept version, the Q4 E-Tron is quoted to produce a combined 302 horsepower (225 kilowatts) from the two electric motors for the Quattro system. The 82-kWh battery pack is expected to propel the electric CUV up to 280 miles (450 kilometers) per WLTP. Charging capacity is at 125-kW, able to charge the vehicle up to 80 percent within half an hour.

It's interesting to see more developments within the Volkswagen Group in terms of electrified vehicles. There is more to come, so we suggest to watch this space for more info. 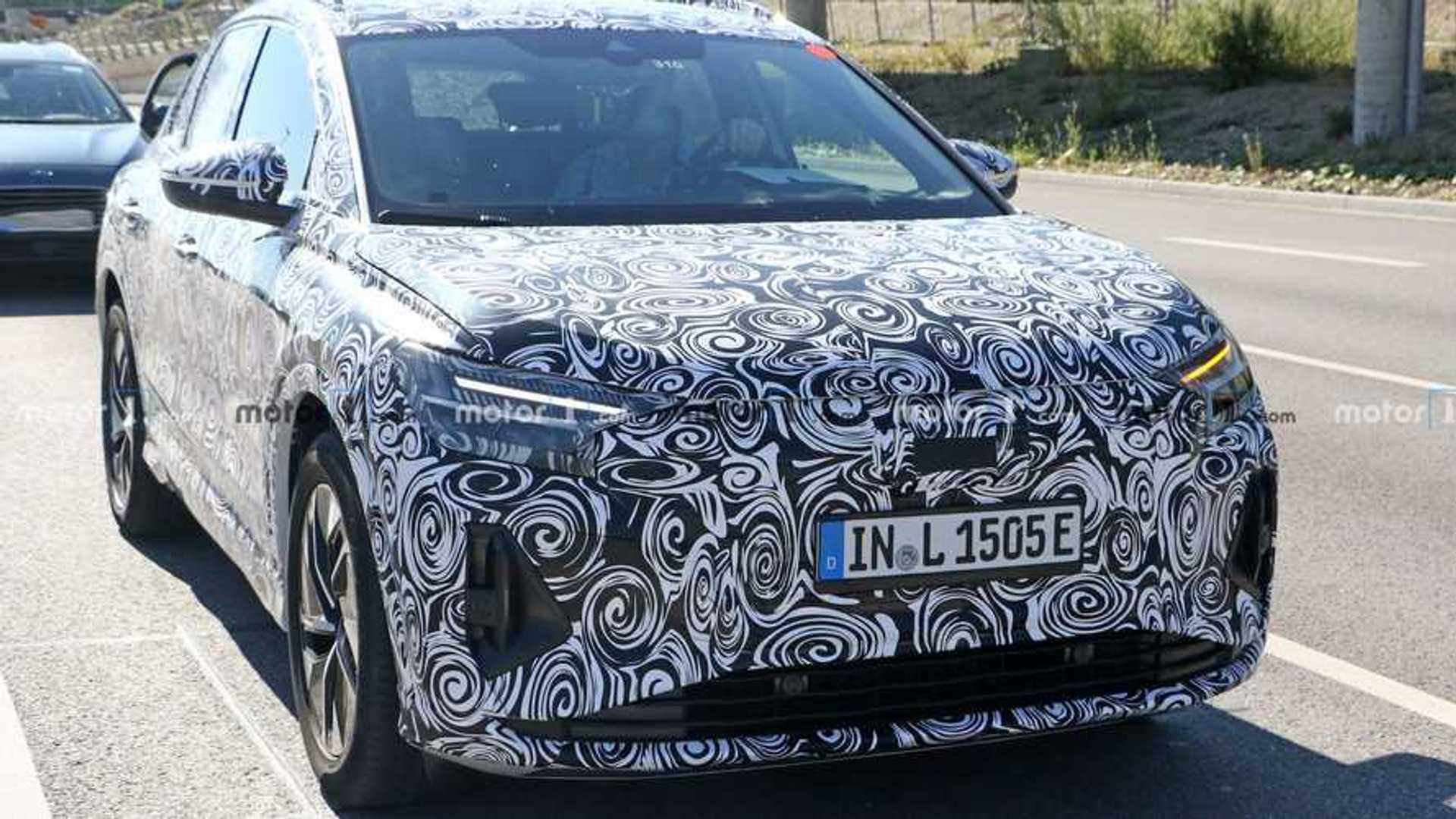 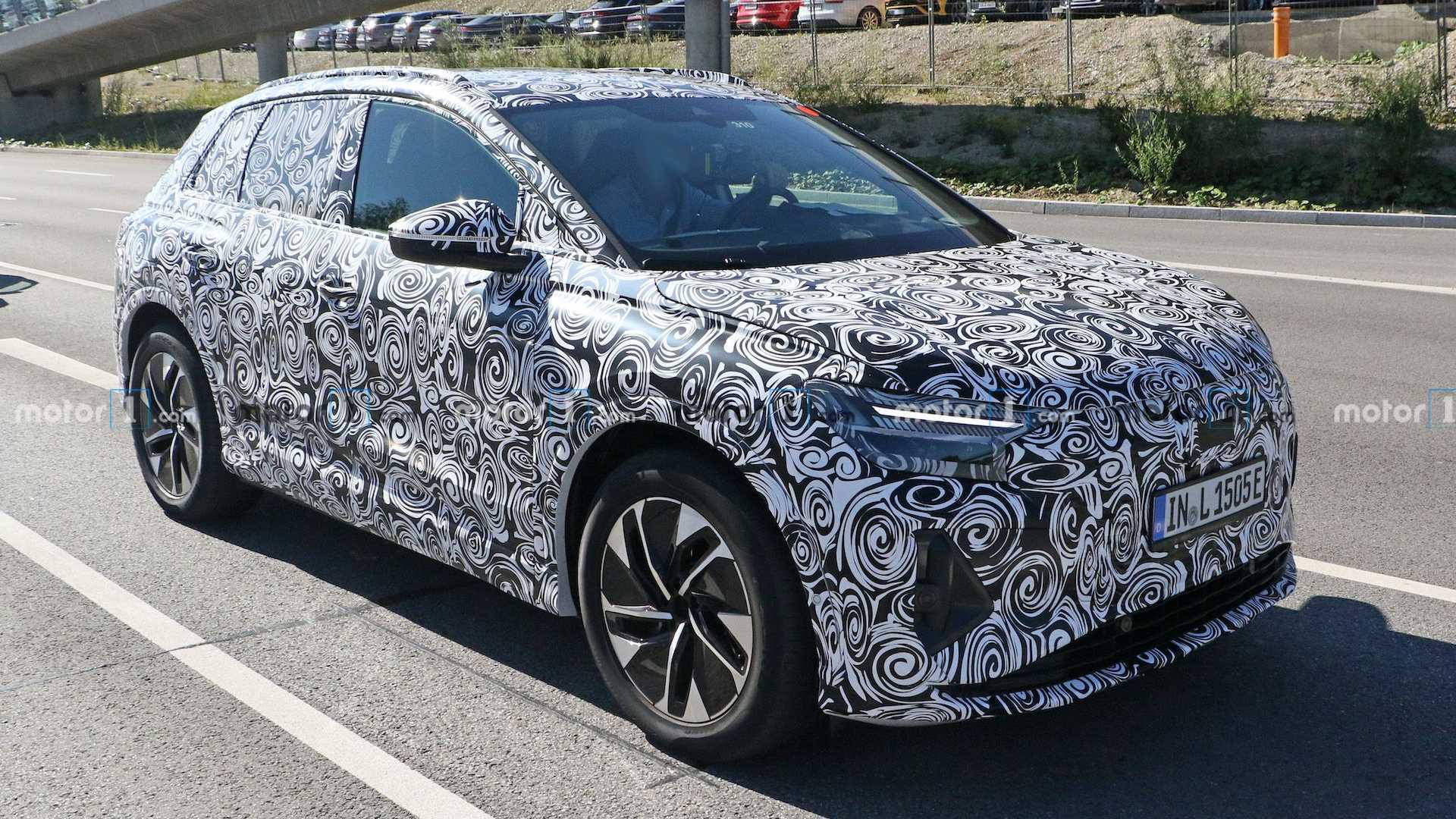