JaguarJaguar F-type
If sports cars would feast on golf bags, then the Jaguar F-Type Shooting Brake’s appetite would be insatiable.

But you may want to hold your horses no matter how much money you have in the bank, as you cannot get it, and it’s obvious why, isn’t it?

That’s right, it doesn’t exist in the real world, as it was rendered out by sugardesign_1. The pixel-rearranging process started out with the usual coupe version of the Jaguar F-Type, which underwent some rigorous photo-editing work in order to become a sexy Shooting Brake.

The face of the car looks the same. It still has the same shape when it comes to the A pillars, it retains the front fenders, doors, and side skirts, and further back, there are slightly oversized rear fenders, and bigger three-quarter windows. The roof has been elongated, and it ends with a double-piece spoiler that is on the aggressive side.

Due to the sloping angle, you wouldn’t be able to fit two more adults at the back, and even if it could become a four-seater, the rear seats would only be suitable for children. On the plus side, the grand tourer would have much more space in the trunk as a result of these modifications, so it would be an even better daily driver that could easily fit a couple of suitcases too for a weekend getaway.

We wouldn’t hold our breath for an F-Type Shooting Brake if we were you, because as appealing as it would be, it wouldn’t be profitable at all. Why, you ask? Well, because most new car buyers these days are only interested in crossovers, most of them with electrified or electric powertrains, and such a model wouldn’t tick the trending boxes. 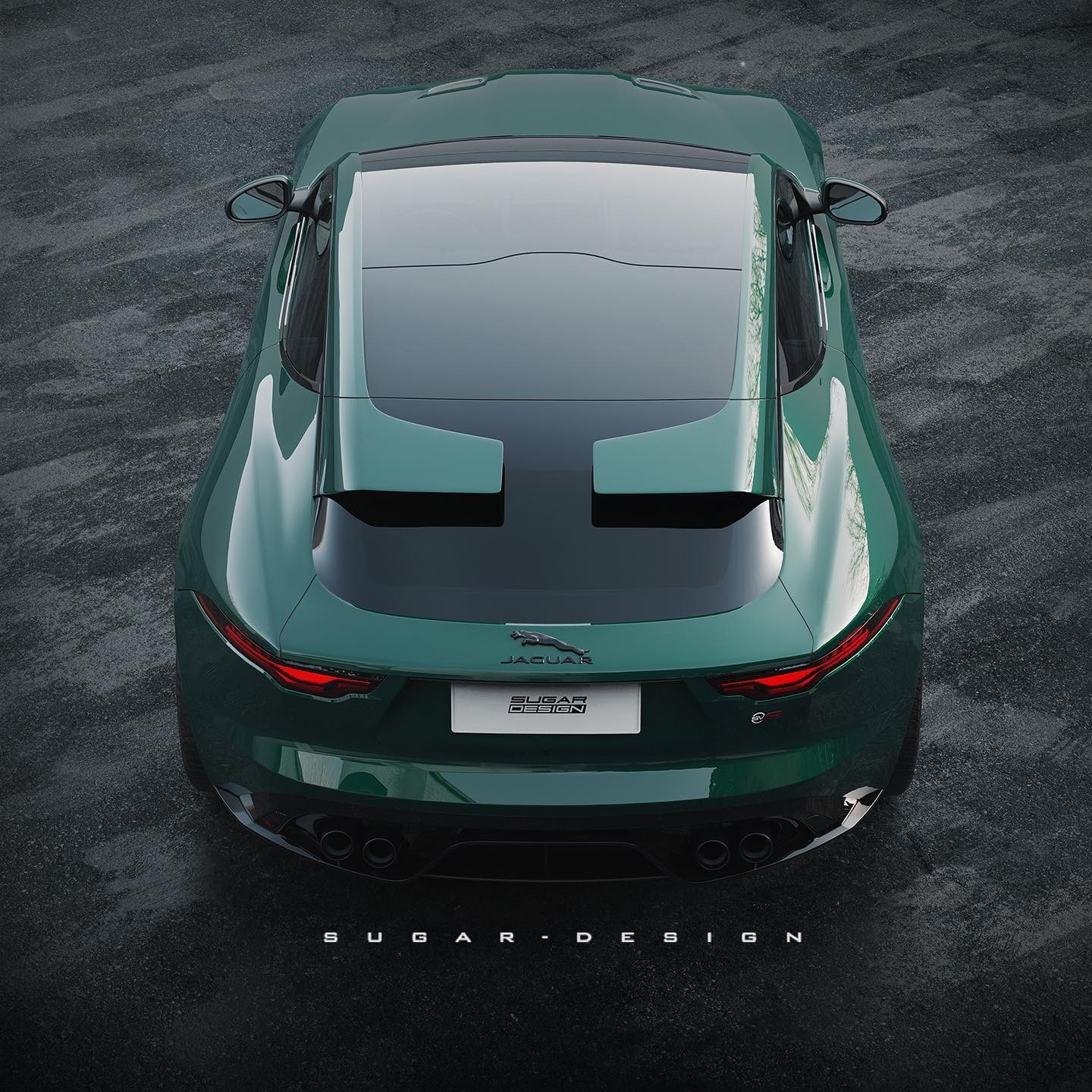 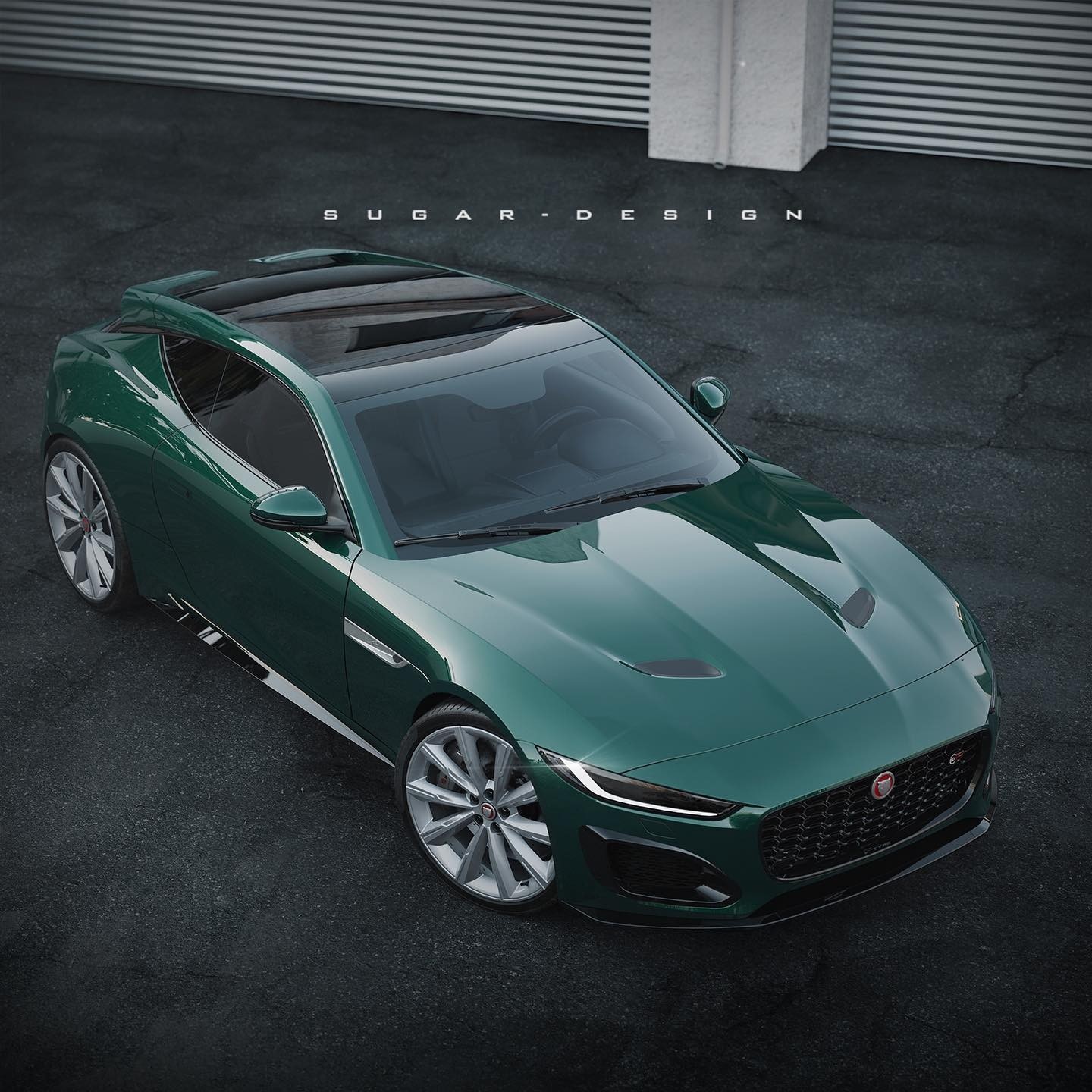