MercedesMercedes C-Class
It seems to inherit the massive MBUX infotainment from the S-Class.

Mercedes is surely busy with the S-Class these days especially with a scheduled debut early next month. That doesn't mean that Stuttgart isn't on its toes with the other cars in the range.

The C-Class has been spied several times before, while the estate version was spotted for the first time last month, albeit, the cabin of the long-roof C-Class wasn't seen on the previous set of spy shots. This time, our spy photographers got lucky as now we have a glimpse of the upcoming C-Class Wagon's cabin.

As expected, the C-Class Estate's interior carries the same layout as its sedan counterpart – only roomier on the rear end. The dashboard is crowned by two large screens: one for the instrument and the massive vertical one for the new MBUX infotainment.

The center screen is reminiscent of the recently-revealed official images of the S-Class cabin, which resides in the center and stretches all the way down to the center console. However, we're not expecting the C-Class to get the S-Class' five full-color displays.

As for the exterior, the C-Class wagon spotted here doesn't deviate much from the first time it was spied last month. There isn't a bit of camouflage shed, but you can see that this prototype wears a different set of wheels. Expect similar proportions to the outgoing C-Class estate and updates akin to the S-Class and E-Class for the exterior styling – as well as faux-exhaust vents at the rear, sadly.

The C-Class wagon will likely debut next year a few months after the sedan. An A4 Allroad-rivaling C-Class All-Terrain with standard 4Matic is also expected to come. Those residing in the U.S. should not expect the long-roof C-Class as the company is reportedly axing several nameplates in North America to simplify its lineup. 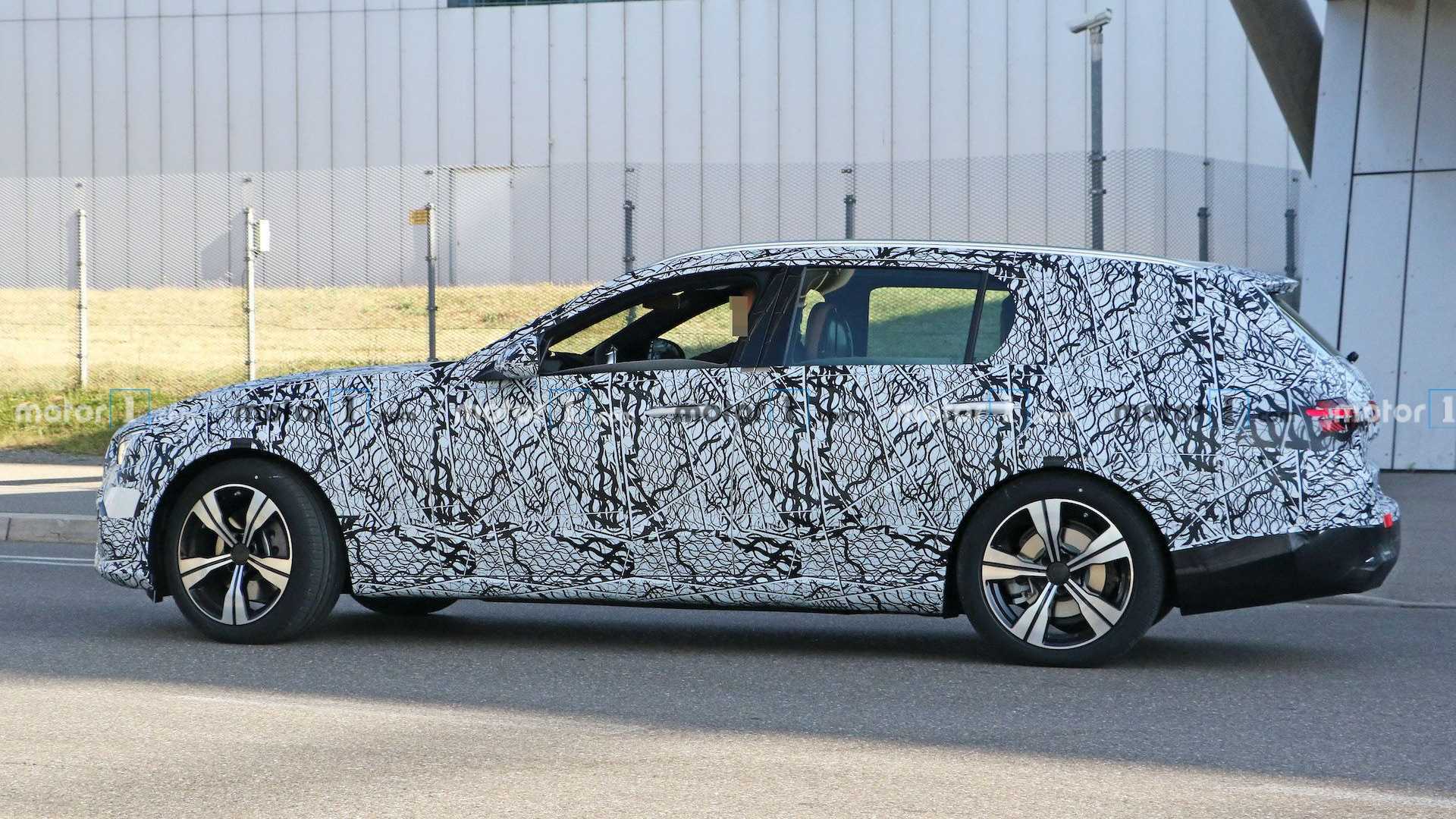 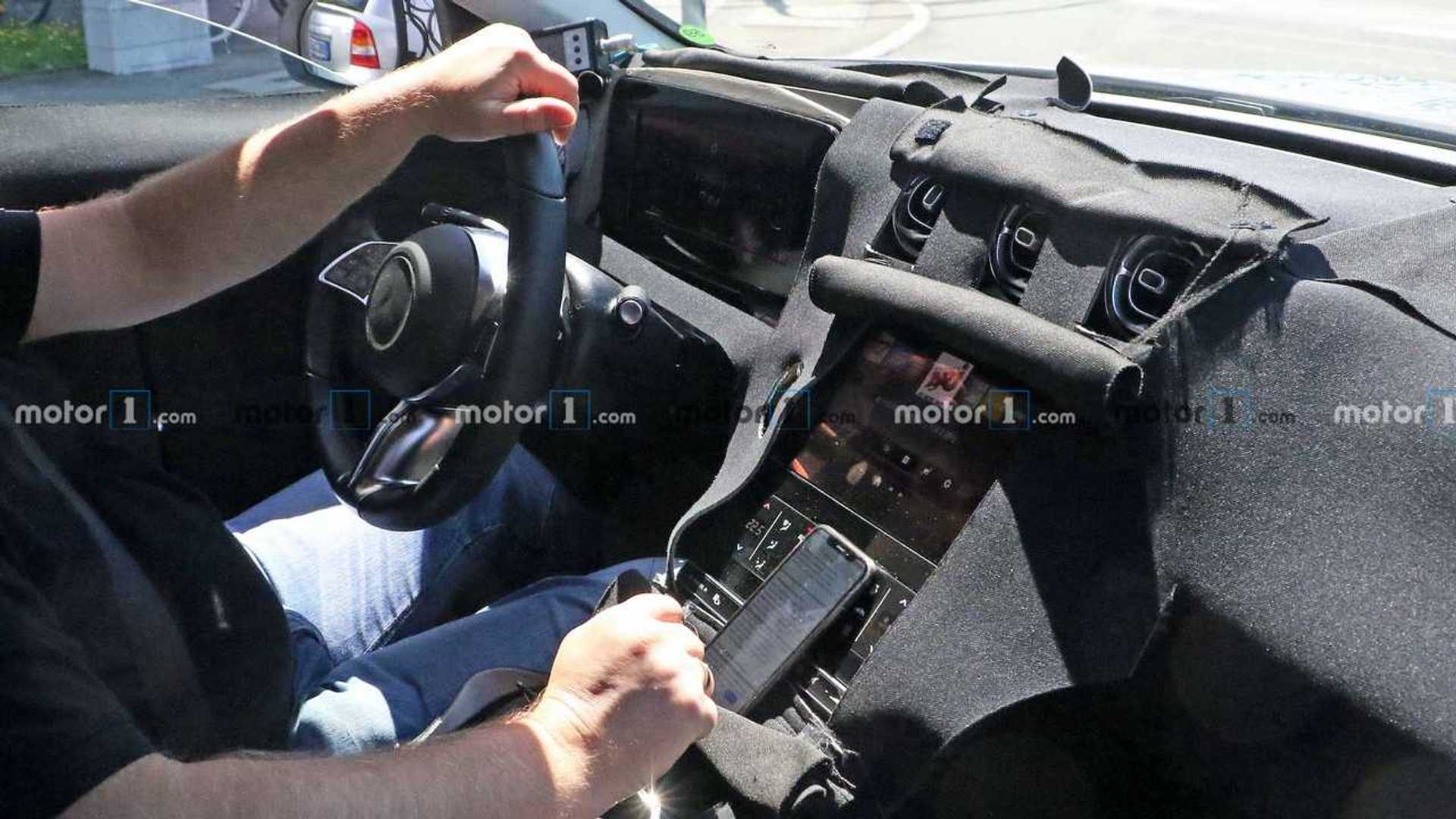